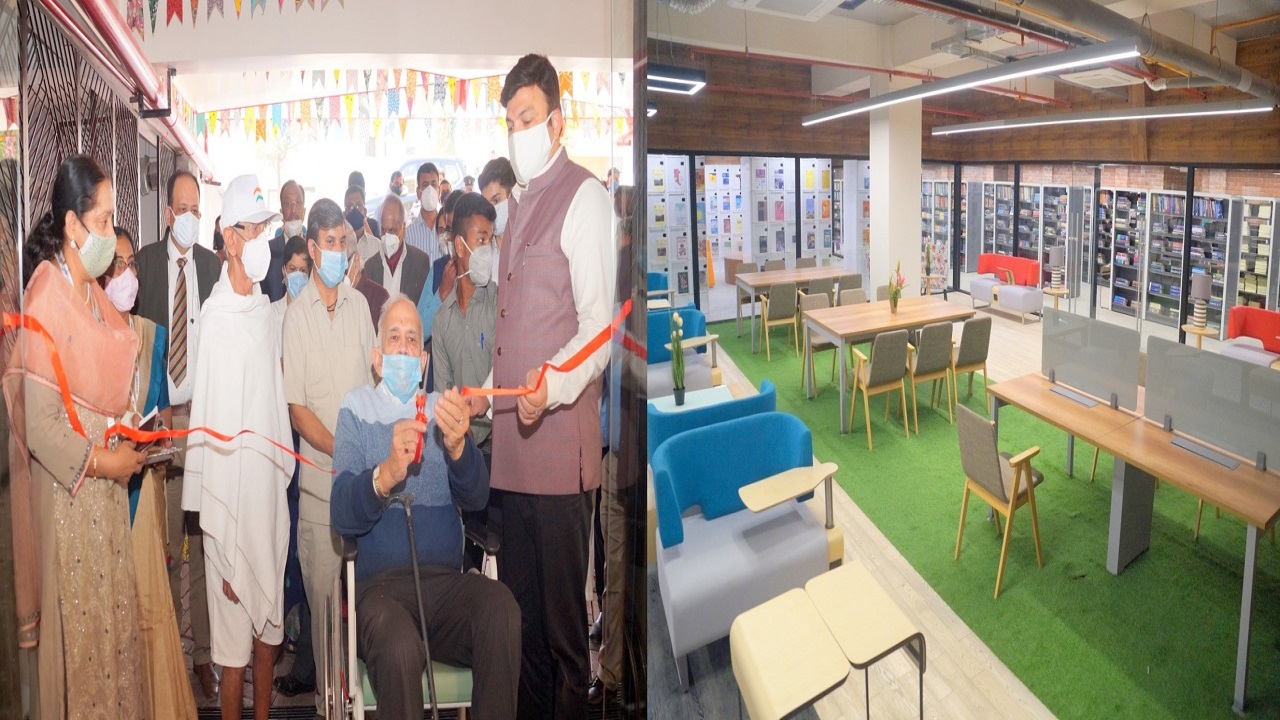 In our job, you will never go
home at the end of the day
thinking that you haven’t done
something valuable and important.

The art of medicine was to be
properly learned only from its practice
and its exercise. 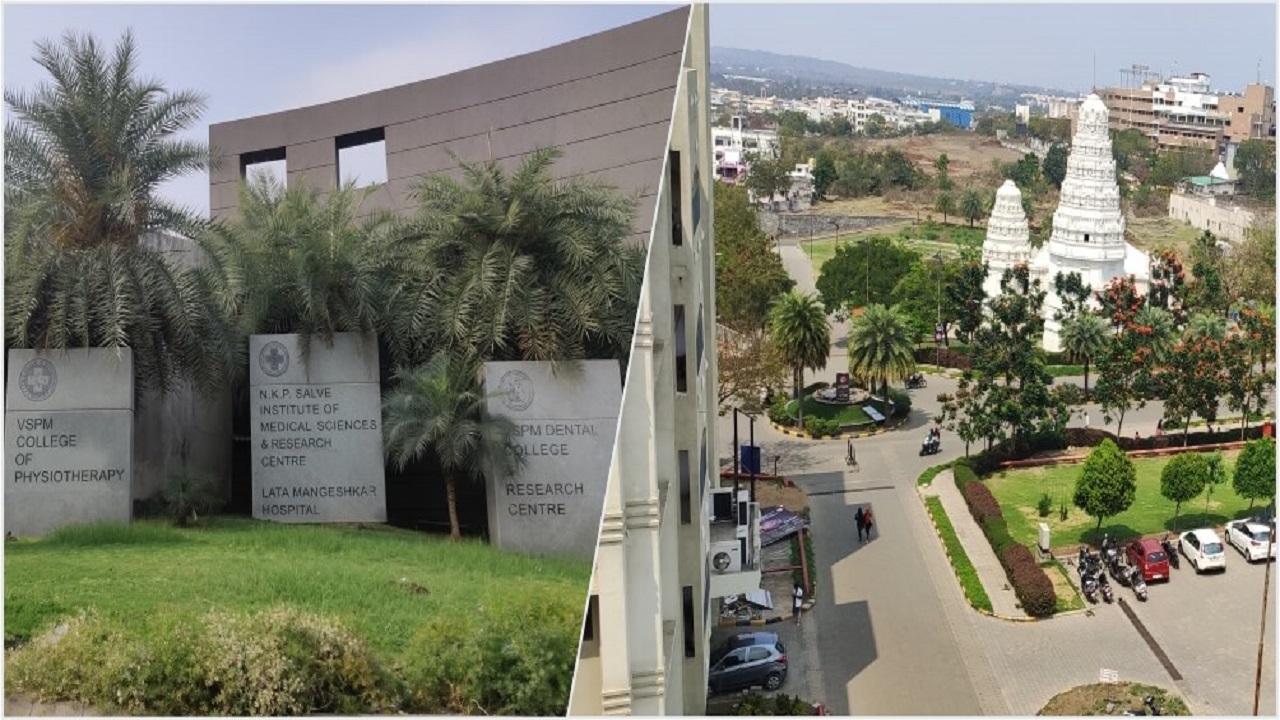 The chapter you are learning today
is going to save someone’s life
tomorrow. Pay attention. 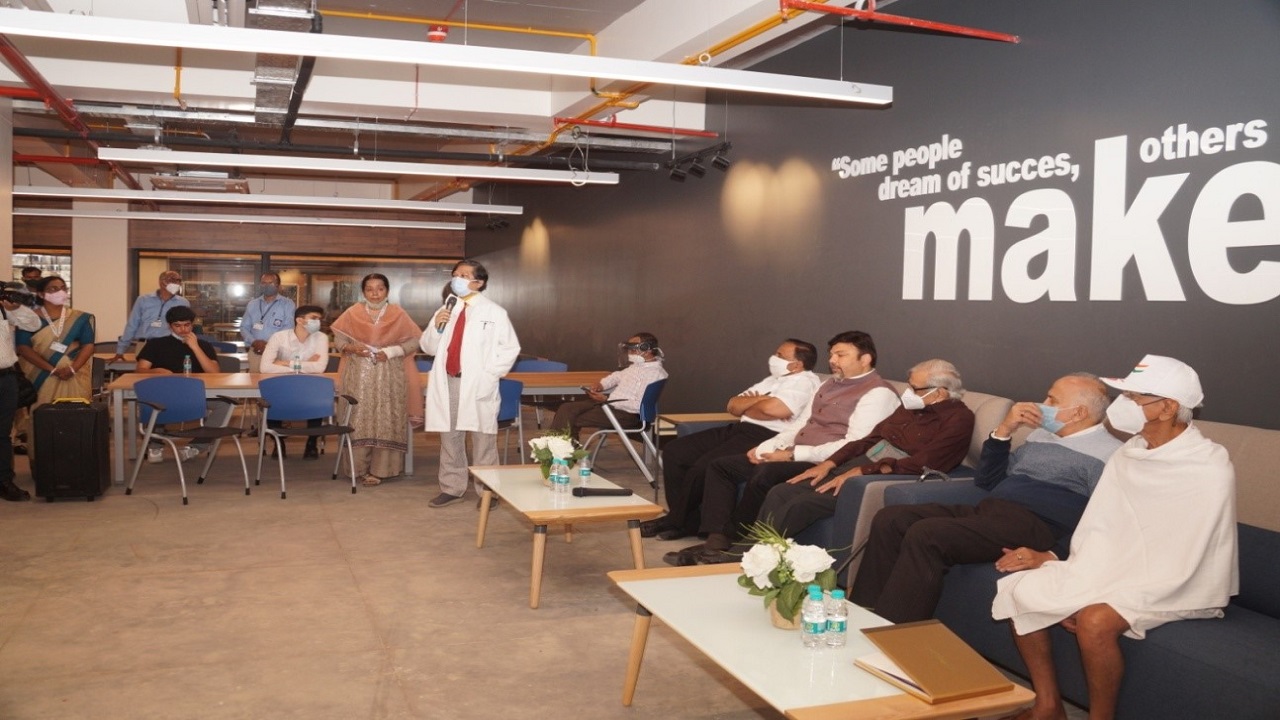 India with its teeming multitudes is a land of variation. At one end of the spectrum, it is poised to lead the world in software, boasts of the largest metropolitan urban centers and the richest individuals. On the other end of this spectrum is 70% of its rural population, with probably the lowest literacy and income levels in the world. It was this weakest link in the world’s largest democracy that Mahatma Gandhi wanted the benefits of development to reach. He understood that the nation could become strong only by strengthening its weakest link.

The institution offers a wide variety of medical courses.

Dimply dummy text of the printing and typesetting industry. Lorem

Dimply dummy text of the printing and typesetting industry. Lorem

Previous
Next
View All
50+

Looking back, N.K.P Salve Institute Of Medical Science is where I was most influenced in my life so far. Its nurturing and educating environment is the real deal for any medical entrepreneur. It has not only helped me become a good practitioner but also helped shape me into a better human being.The person I am today be it my professional or personal self is thanks to NKPSIMS.

The precept and experience in N.K.P Salve Institute Of Medical Science helped me to identify the niche of health and wellness. It helped a lot in building a holistic healthcare organization delivering best in class care. Also enabled me to solidify my vision and be a successful in healthcare space. A successful Healthcare Organization is not ramped up on money, it is built on good will of the people.